The Allure of Analogue Photography

In its commercial prime, film occupied the space digital does now – as the technology of the day for capturing a photograph. Culturally, it spanned as far and wide as surrealists like Maurice Tabard and parents taking holiday snaps. A larger aesthetic distinction specific to the film medium was yet to emerge.

Of course, disciplines within the artform existed and film had certain visual characteristics, but there was no such thing as film photography and all that term now implies – only photography. Artefacts like grain were conditions of the technology rather than aesthetic choices.

Film never really died though – its role just shifted. The digital age repositioned film as one method of producing a photograph, rather than simply the only method. To be sure, numbers drastically thinned, but in time this distinction gave rise to film photography’s rebirth as an independent artistic practice. 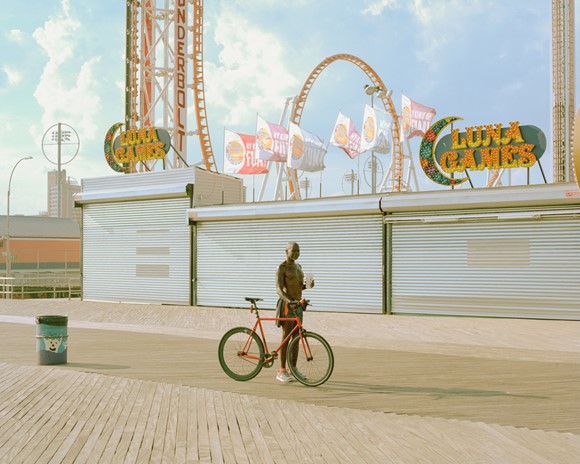 While it may be accurate to say that digital is measurably better than analogue in terms of storage, cost and convenience, it also profoundly misses the point of analogue's allure.

Patrick Joust, a contemporary proponent of film photography, succinctly captured the sentiment in an interview with the BBC: “Somebody might suggest to a sculptor to use metal or wood, but if clay is what they want to use, the benefits of those other materials just aren't important, because it's not the same thing." 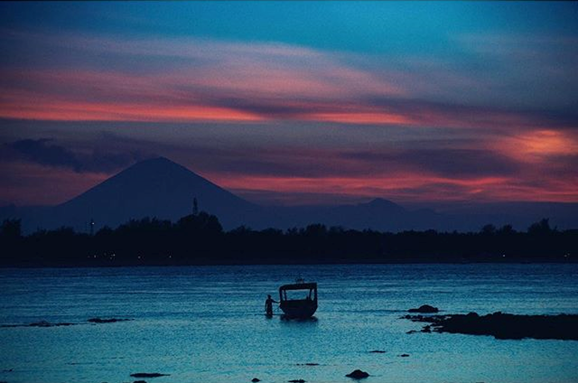 All artforms are defined by creative constraints – the art is in working with them to express an idea. A film photographer’s challenge is to capture a photograph with no automated functions and a finite resource, as well as to physically develop the resulting image.

Many film photographers speak to the instructive nature of these limitations – that mastery over them will refine your practice even if you return to digital. This virtue in analogue means seems to unite a number of motives, not least of which is the appeal of analogue's physicality.

As noted by Street Photography International co-founder Walter Rothwell in an interview with European CEO: “People are keen to do things with their hands, not for reasons of quality or cost, but for the sake of it, and perhaps to satisfy a deeper instinct to produce physical work.” 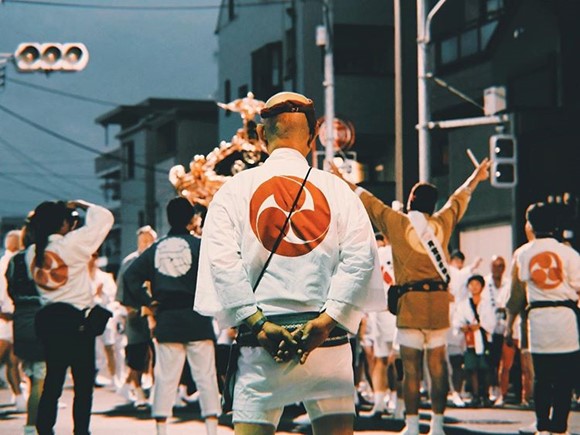 Testament to this is the success of Lomography, a company specialising in modern analogue cameras inspired by the visual idiosyncrasies of the Soviet Lomo LC-A from 1984. Lomography now foster a one-million strong community of film photographers.

Equally, the growth of community dark rooms, as well as the perennial novelty of Polaroid cameras and the monumental success of Fujifilm’s Instax cameras – digital-analogue hybrid though they are – indicate an increased interest in producing physical photography.

Speaking of which, Polaroid have just released the Polaroid Lab, which exposes mobile phone pictures onto film using a genuine photochemical process in order to produce an authentic Polaroid photograph – not a digital print.

It’s funny how things turn out. We’ve arrived at a place in photography’s history where digital has surpassed analogue in terms of wide-scale preference, only for us to take digital images and produce them using analogue methods. 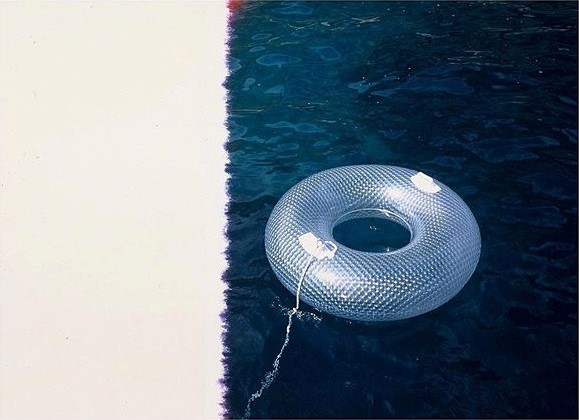 The popularity of Instagram and VSCO’s photo editing tools reiterates this idea, as does the popularity of Huji Cam and the plethora of retro-stylised filter packs for photo-editing software like Lightroom.

This self-referential and pervasive aspiration to analogue aesthetics via digital means goes some way to explaining the resurgence of traditional analogue photography. Essentially, it poses the question: why impersonate analogue when you can instead just shoot analogue?

As if to perpetuate the irony a little more, however, photographers who’ve embraced true analogue still primarily share their work in digital spaces.

At the time of this article’s publication, there are over 18-million results for the hashtag ‘#filmphotography’ on Instagram and you run into millions more for related terms like ‘#filmsnotdead’, ‘#istillshootfilm’ and ‘#filmisalive’. 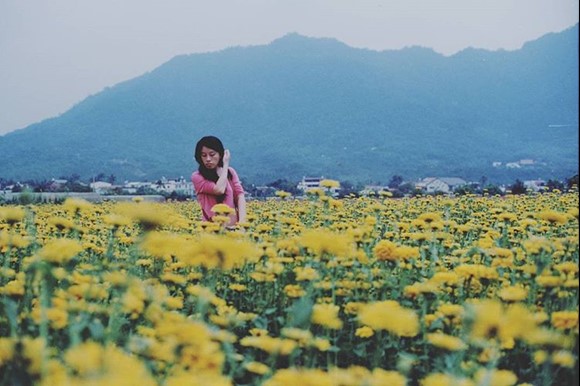 At first glance, there seems to be an inherent conflict in a subculture of film photographers finding a home on Instagram – that an analogue medium would be celebrated using a digital replica of itself – but maybe it indicates something inevitable, and necessary. Everything must adapt, after all.

Without digitisation, save for a handful of real-life friends or short of a gallery opening, the physical prints of most analogue-shot photography will never be seen. This may have been a natural condition of photography 20+ years ago, but it’s perhaps an unattractive prospect to people who’ve come of age in the time since – the demographic film’s recent resurgence has largely been attributed to.

Today, we’re conditioned and compelled to share our experiences on the internet, and a substantial response to this seems to be a peaceful coexistence of analogue and digital. Moreover, there’s a satisfying, yin and yang-like circularity to the fact Instagram’s popularity is indebted to its digital appropriation of analogue aesthetics, and the fact Instagram also happens to be where millions of real analogue-shot photographs are shared. 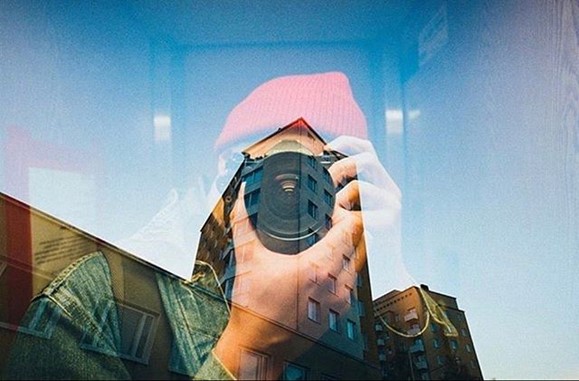 Within Instagram’s film photography community, there’s an account with 210k followers that’s dedicated to aesthetically utilising the burn effect experienced when shooting to the first frame of a fresh 35mm film cartridge.

Burn hasn’t been an issue for as long as cameras have been digital, but this enthusiasm for what was technically a mechanical failure of the medium has been canonised as a trope of photography, considered beautiful on its own terms.

Burn can be digitally emulated, but that would defeat the purpose. It’s clear there’s a connection to shooting film for its own sake – something editing a digital image can’t compare to.

It speaks to purity of input, rather than purity of output. A digital replica of an analogue-shot photograph is still a symbol of the physical process – the only difference is it’s ultimately represented as a collection of pixels rather than its own atoms. While analogue integrity is a subject of much debate, partisanship may seem pedantic to these photographers.

This is the zeitgeist analogue photographers digitising their pictures or the Polaroid Lab tap into, and maybe it’s the way analogue photography adapts to cultural modernisation without conceding itself to obscurity once and for all – as a hybrid of hard copies archived for posterity, with digital surrogates in their place.

Our Top Tips For Taking Photographs In The Rain

Winners Of The 2020 Place Of Pride Competition Announced!